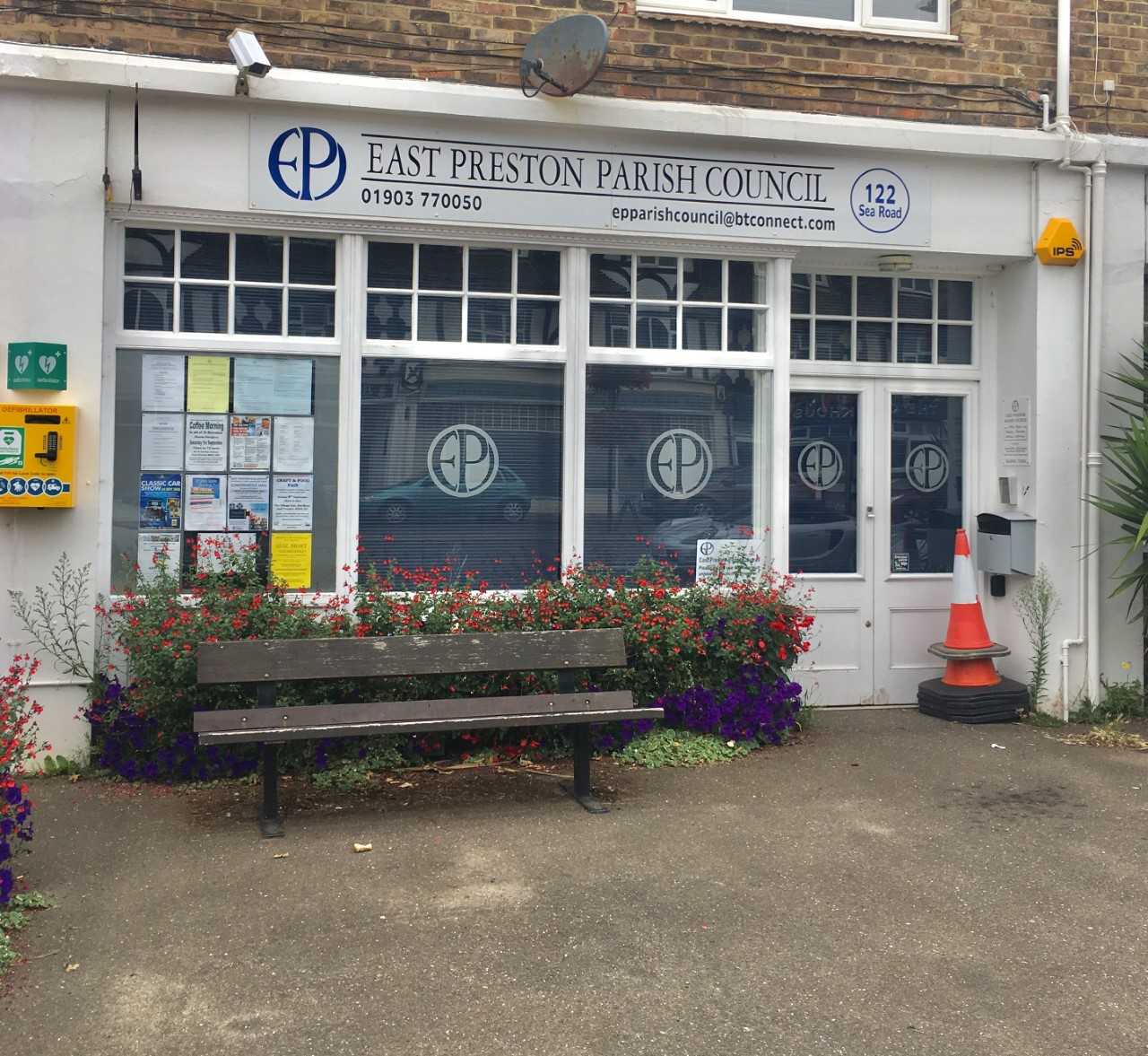 The Parish Council was established in 1894, when villagers met in the former schoolhouse and took the momentous decision to form a Parish Council from its local inhabitants. In fact, the Parish was amongst the first to take advantage of the new legislation that paved the way to set up such councils.

The Parish of East Preston is situated approximately 50 miles south of London in Arun District, West Sussex. It is located between Worthing to the east and Littlehampton to the west with the South Downs National Park to the north and the English Channel to the south. In total the Parish measures two square kilometers (0.77 sq.miles).

Throughout the 20th and early 21st century, the Parish population increased significantly, largely due to the increasing development of land for housing. In 2011 the national Census noted that the Parish consisted of approximately 3,000 households and 6,000 residents. Our aim is to work together to promote and protect the interests of our Parish and maintain the heritage of our village – we have a Conservation Area, two Areas of Special Character and a number of ‘listed’ buildings. To this end we work hard to serve the village and its residents in all aspects of community life. We also work closely on all issues relevant to the Parish with our Member of Parliament, Sir Peter Bottomley, West Sussex County Council, and Arun District Council.